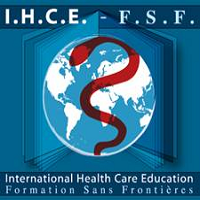 At FSF-IHCE, our team is your team. Human life and dignity.
The association’s aim is to empower competent and informed professionals to transform humanitarian action, with a shared vision of facing humanitarian crises.
Timu yetu 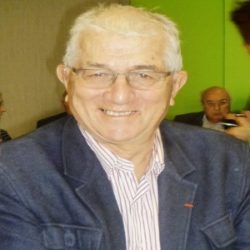 Professor of medicine, who was head of the anesthesia and intensive care unit in southern Lyon, he was recently appointed an officer in the Order of the Legion of Honor, a distinction awarded during the last ceremonies of November 11. But Vincent Banssillon, who was in a military capacity, a doctor called to the 2 nd REP, is also known for his passion for the arts in general and his great cultural knowledge which he often shares with his listeners by giving lectures. 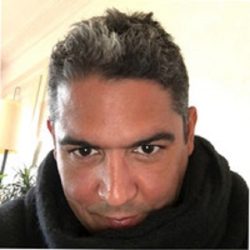 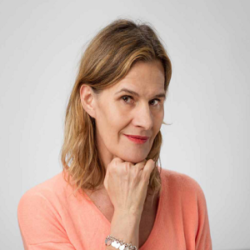 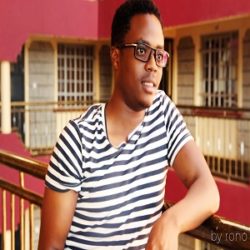 I am dedicated to the continuous development, implementation, and adoption of new technologies to enhance the efficiency of development and to produce new applications. 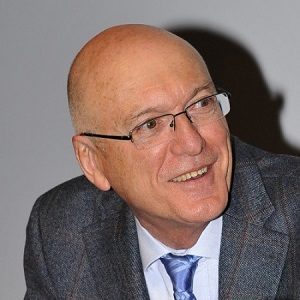 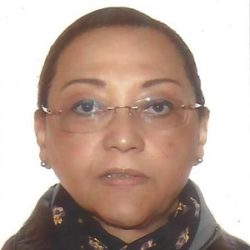 A magistrate by profession, Patricia has worked as a judge for children. Throughout her career, she has never stopped thinking about the role and the message that justice and prison should send to those convicted. She founded the National Association for Prisoner Assistance (ANAP) in Ivory Coast.
After 20 years of activities with the International Labor Office (ILO), she is today Special Advisor to the Mediator of the Republic of Côte d’Ivoire, responsible for child protection, the promotion of the law and international cooperation. 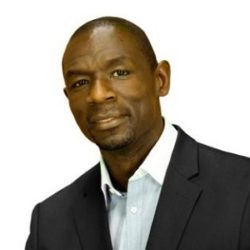 Experience in management consulting with specialty in corporate restructuring for profitability and productivity.

Multilingual with a unique ability to interact in multi-cultural environments. 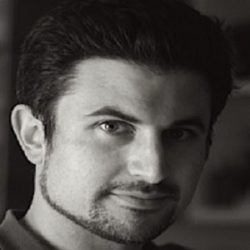 Donald Glowinski, PhD, musician, consultant and research fellow. I am exploring the potential of music performance as a model for understanding emotions and group creativity.

My work is now inspiring a new trend of applied research to improve team coordination and resilience in business (e.g. Channel) or in extreme situations (e.g. doctors, firefighters).

Currently hired as scientific advisor at the Kituo cha Uswisi cha Sayansi ya Wataalamu (Chuo Kikuu cha Geneva - Campus Biotech), I am also advisor for the Menuhin Competition Foundation na Paris Philharmonic. I lead the new consortium responsible to investigate the cognitive and emotional impact of the DEMOS orchestras on hundreds of children.

I am a strong supporter of translational and participatory science : science must lead to innovative tools, which can be easily used and developed by motivated people. I therefore participate in many public activities (e.g., workshop, festival) to disseminate pieces of scientific knowledge to multidisciplinary audiences. 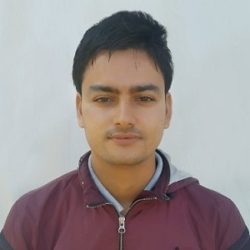 Sher Bahadur Chhetri, a humanitarian and development professional, has strong interpersonal and diverse working experiences in education, child protection, livelihood and cash transfer programming across food security, economic empowerment, disaster risk reduction, education, social protection, shelter, health and child protection from community-based organizations to development organizations and humanitarian organizations to governmental organizations. Sher has demonstrated experiences in reducing the vulnerability of people of diverse settings through different angles promoting and strengthening local capacity, community participation and accountability. He has skilled in team building, facilitation, proposal writing, and research and project management. He has a Master of Arts (M.A.) focused in Rural Development from Tribhuvan University (TU), Kirtipur, Kathmandu, Nepal and doing Master of Advanced Studies in Humanitarian Action at Geneva Centre of Humanitarian Studies, a joint centre of the University of Geneva and the Graduate Institute, Geneva, Switzerland. 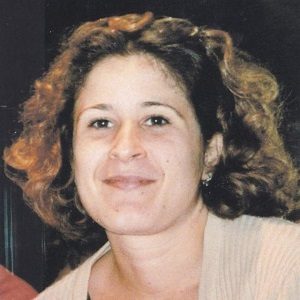 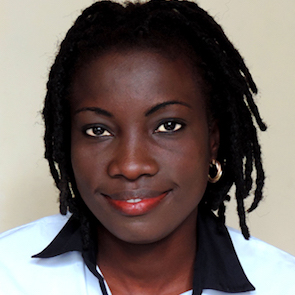 Rozenn Kalafulo is a journalist working for Radio Pole FM, a radio station affiliated with the Institut Interculturel Dans la Région des Grands Lacs – Pole Institute (Intercultural Institute In the Great Lakes Region – Pole Institute). The Institute was created in 1997 and has since been active in the promotion and defence of human rights, with a view to promoting peace, good governance and democratic change. Radio Pole FM has also been a public advocate of human rights in the DRC, and has publicly denounced human rights abuses in the State. 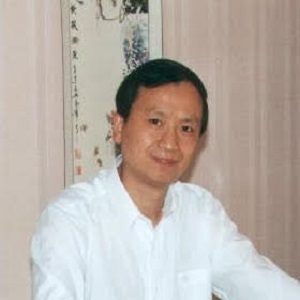 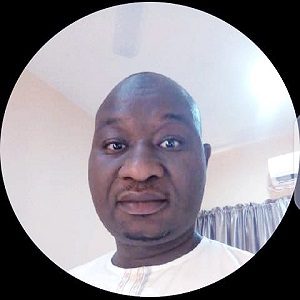 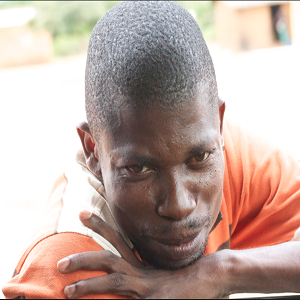 With 15 years of proven experience in administrating health projects in the area of Malaria, Neglected Tropical Diseases (NTD), HIV, food security and Peace building in Africa, particularly in Angola, Lutero has held positions of increasing responsibility and is able to coordinate project implementation, mapping, tool monitoring, program management, supervision and motivation of program staff, and monitoring and control of planned activities. He has worked as a Base Administrator of The Mentor-Initiative with the project to fight against Malaria supported by USAID, World Learning , Exxon Mobile and PSI / Angola .

He has also worked as a Project Assistant for the International Organization of Migration managing the fund and attending the returnees with agriculture and Kitchen in put.
Mr. Lútero Bayakala has also heald the position of Log Administrator of CAM(Commité d’Aide Medical french NGO) dedicated in malaria in pregnancy, water and sanitation.
He has also worked as Finance Assistant of GTZ(German Technical Organization) with the project of Food Security and peace Building in Angola after the armed conflict. Mr. Lútero Bayakala has also worked as a translator of Medecins sans Frontiere France , Belge and of WHO(World Health Organization) during the Marburg outbreak in Angola. 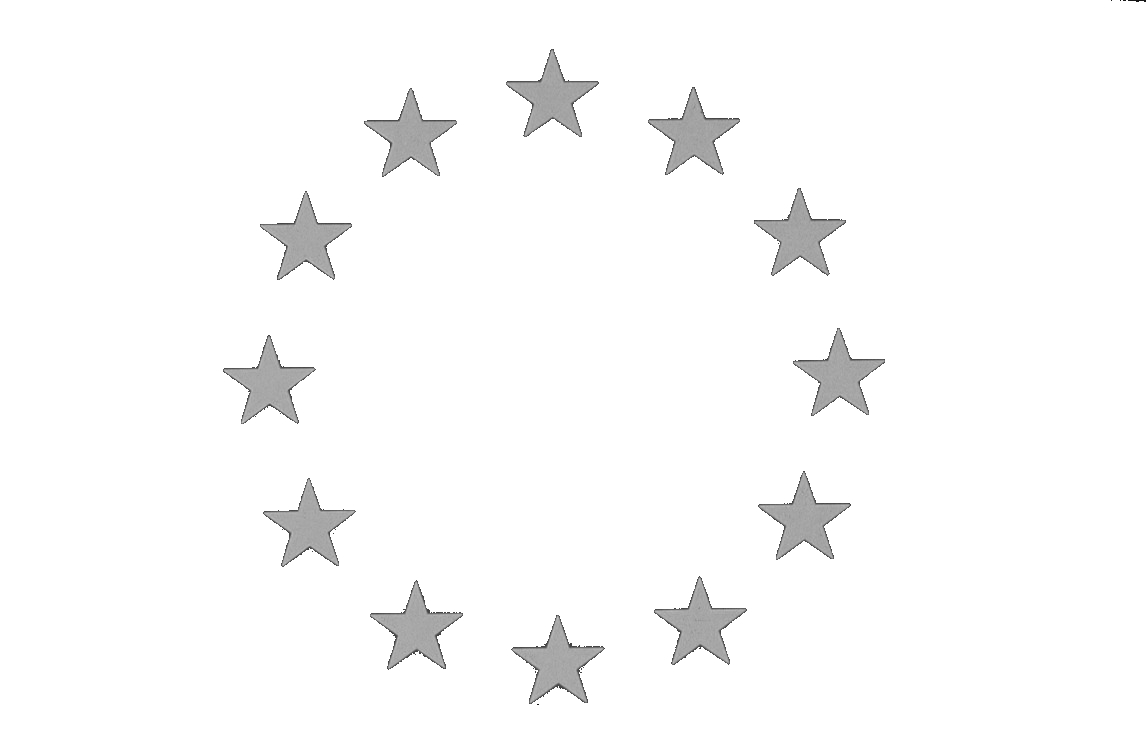 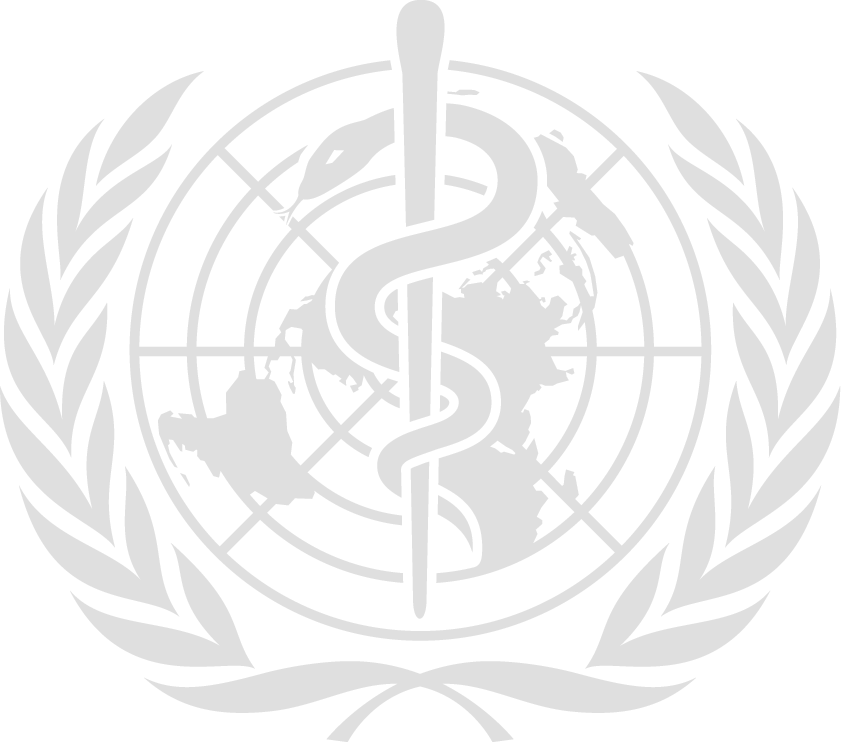 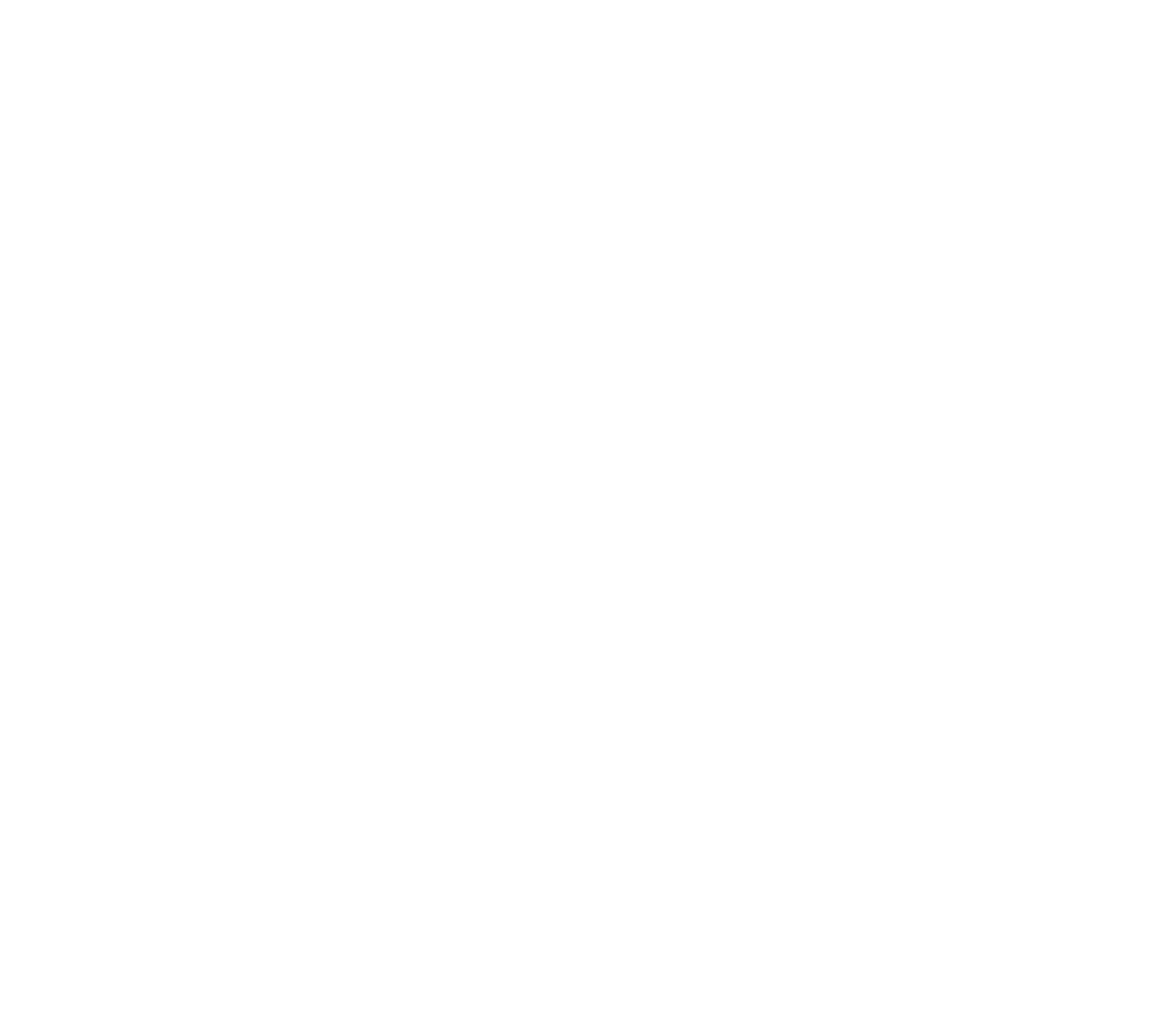 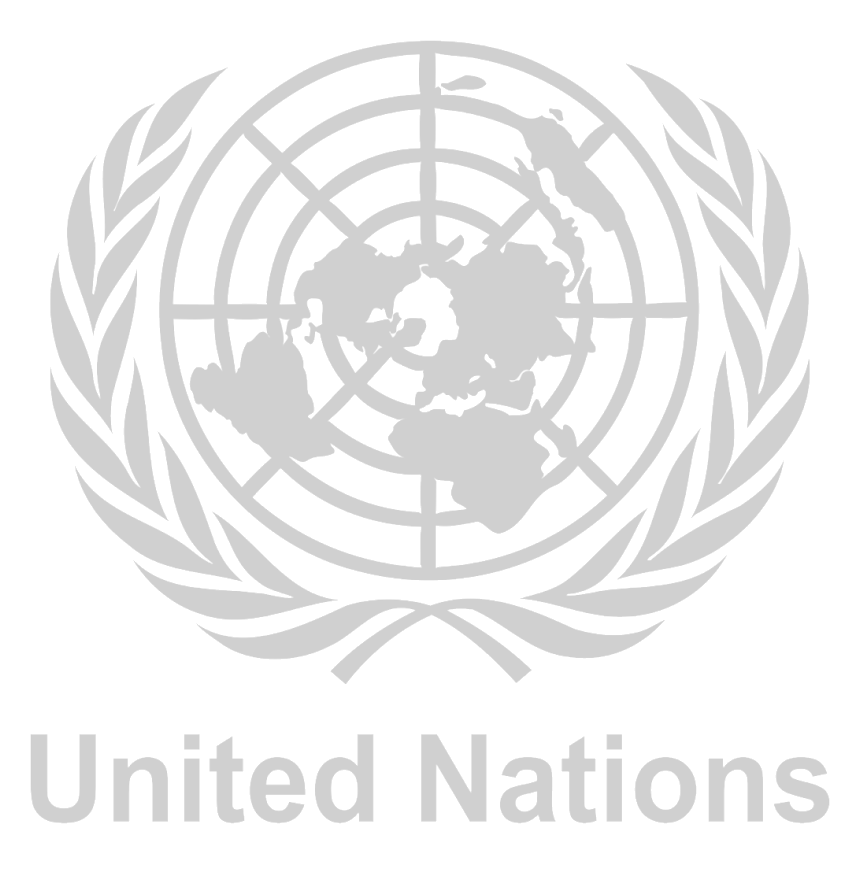 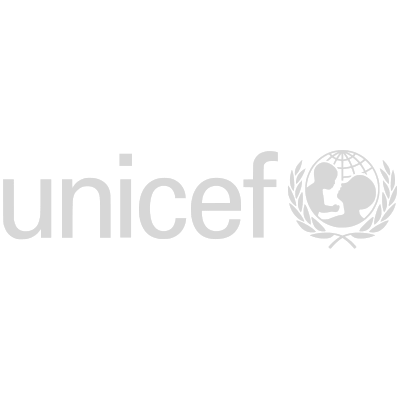 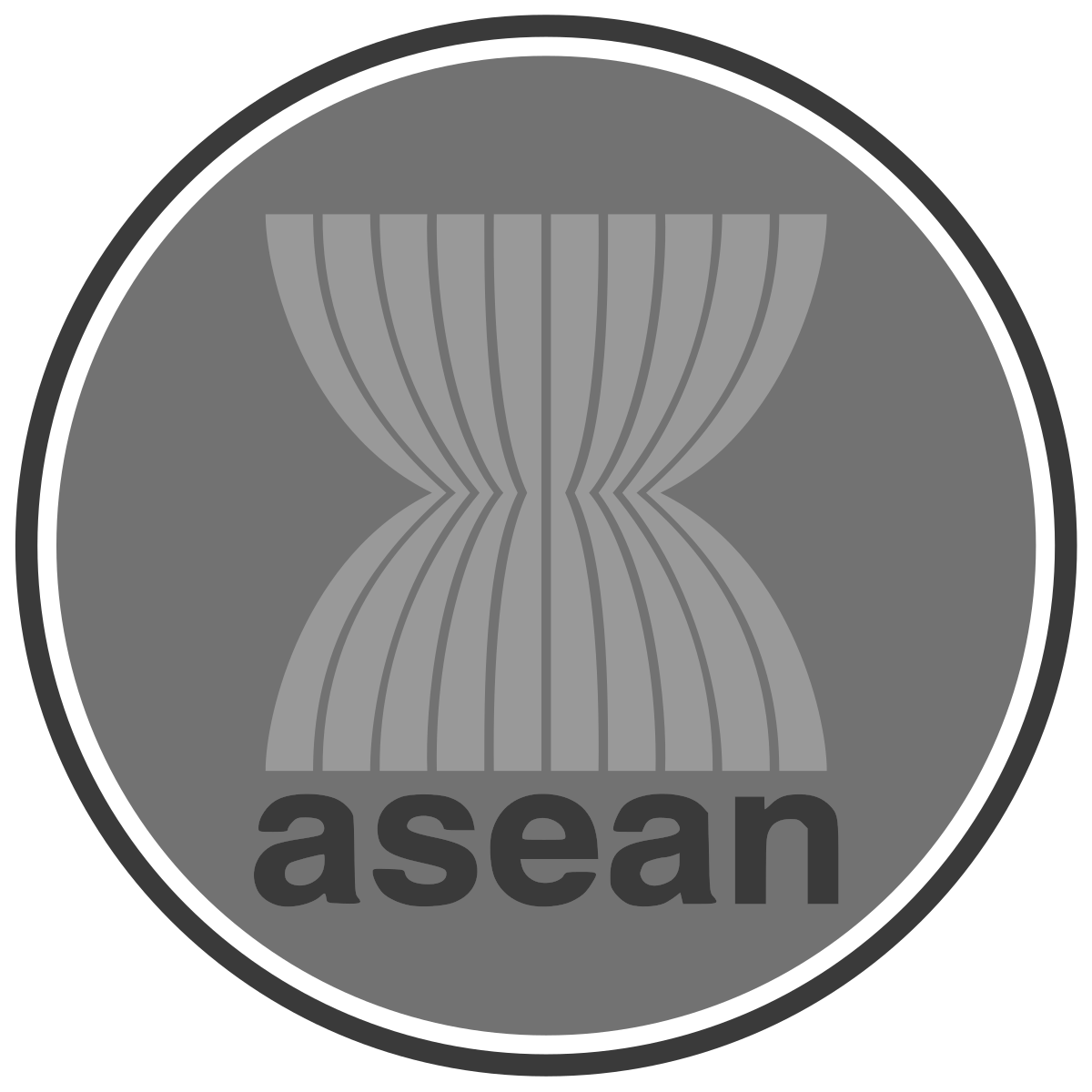 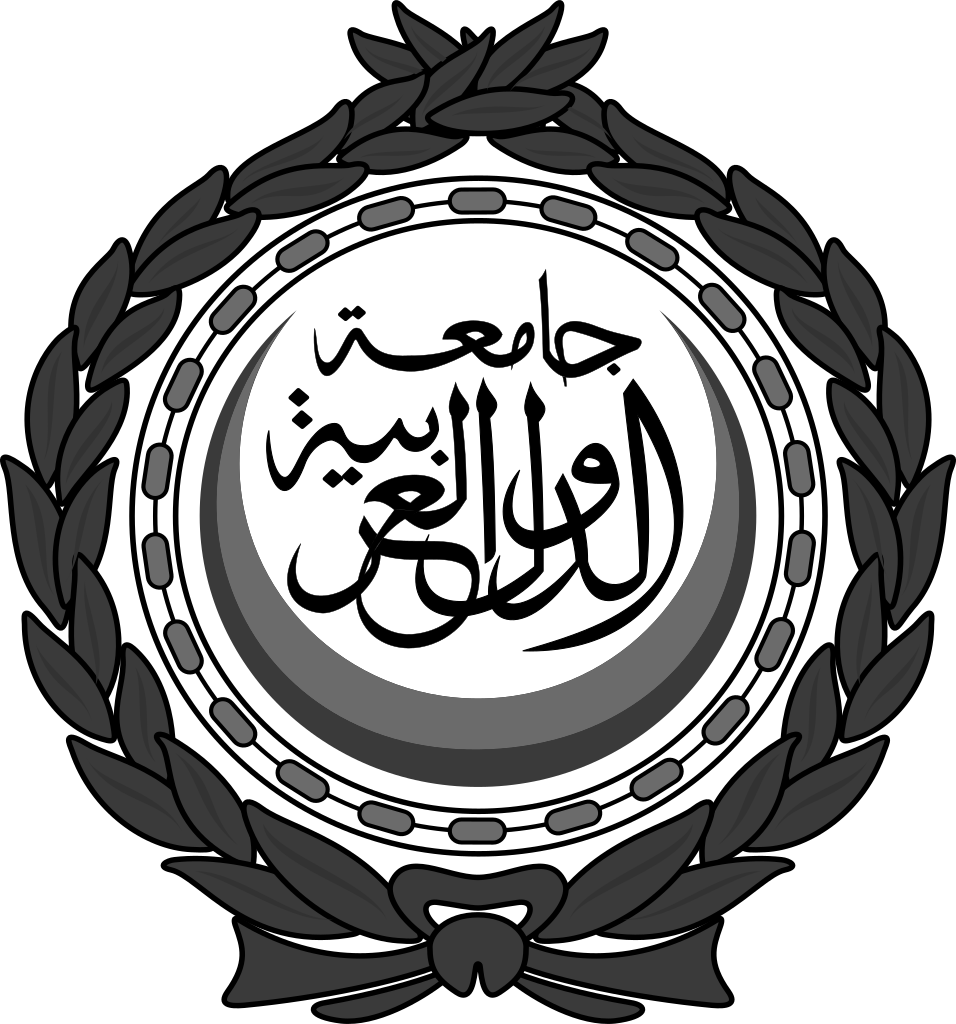 Hakimiliki Masharti ya sera ya faragha

Formations Sans Frontieres-Elimu ya Kimataifa ya Huduma ya Afya